MY 1992 HONDA ACCORD WHICH WAS MURDERED BY A  TREE ON FRIDAY JUNE 29, 2012 DURING THE STORM.
I HAVE MISSED MY CAR SO MUCH.  THE CAR, 1992 HONDA ACCORD LX  WAS MY FIRST CAR AND IT  REALLY SERVED ME FOR 20 YEARS.  IT WAS LIKE A BABY TO ME, BUT GOD KNOWS BEST.  IT IS GONE AND I HAVE GRIEVED SO MUCH, BUT GOD WANT ME TO MOVE ON, SO I AM MOVING ON TO ANOTHER LEVEL.
THANKS SO MUCH FOR ALL WHO MOURNED WITH ME DURING THE TIME OF CRISES.
HONDA ACCORD A VERY GOOD CAR AND I WILL ALWAYS MISS IT. 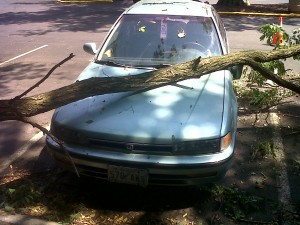 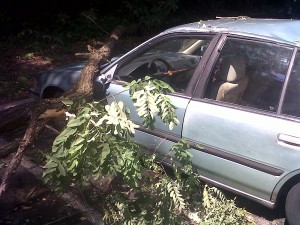 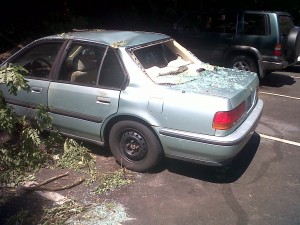 A relative of Bartels’s called her in the middle of the night with the news. “Congratulations!” he said. “You are the new king.”