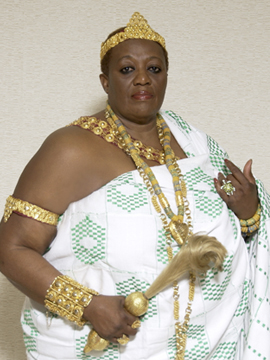 A relative of Bartels’ called her in the middle of the night with the news. “Congratulations!” he said. “You are the new king.”