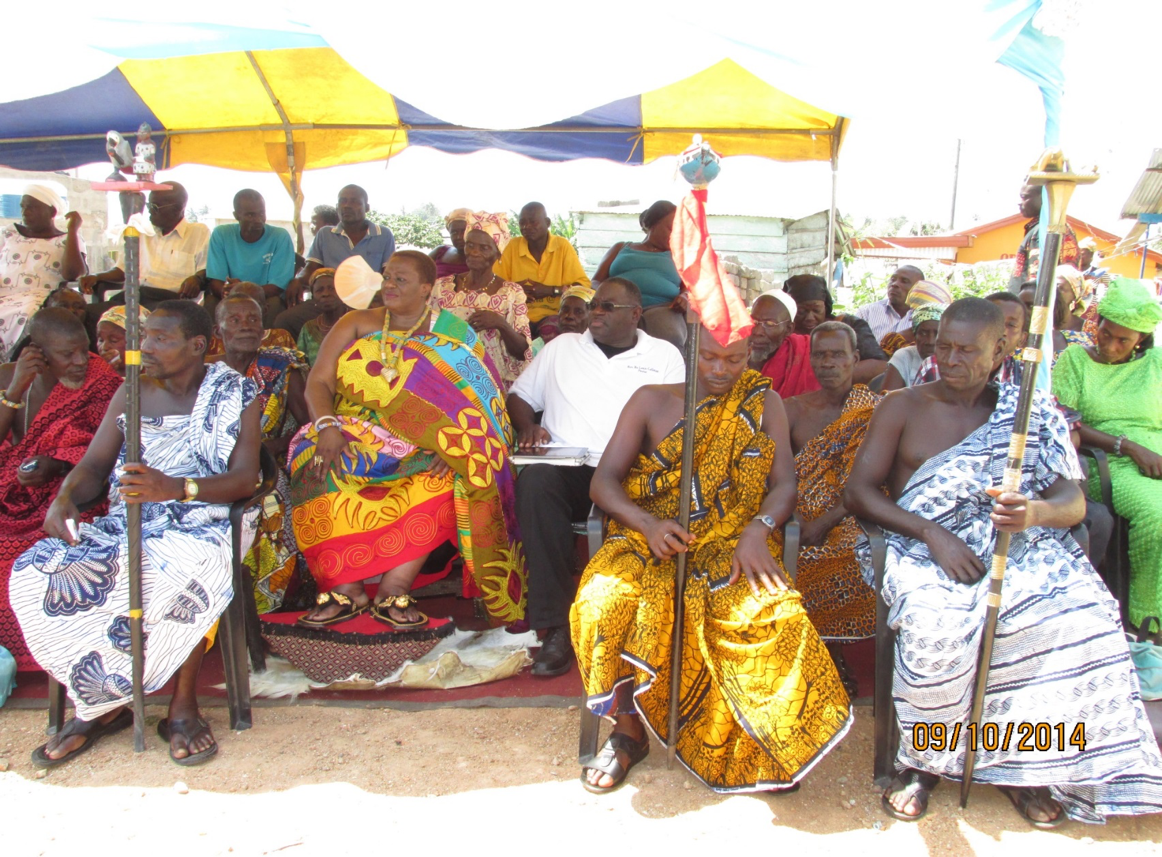 Welcome to the true story of the embassy secretary who became king.

Peggielene Bartels was born in Ghana in 1953 and moved to Washington, D.C., in her early twenties to work at Ghana’s embassy. She became an American citizen in 1997. In 2008, she was chosen to be King of Otuam, a Ghanaian village of 7,000 souls on the west coast of Africa. A devout Christian, she lives in Silver Spring, MD, still works at the embassy, and spends several weeks each year in Ghana.